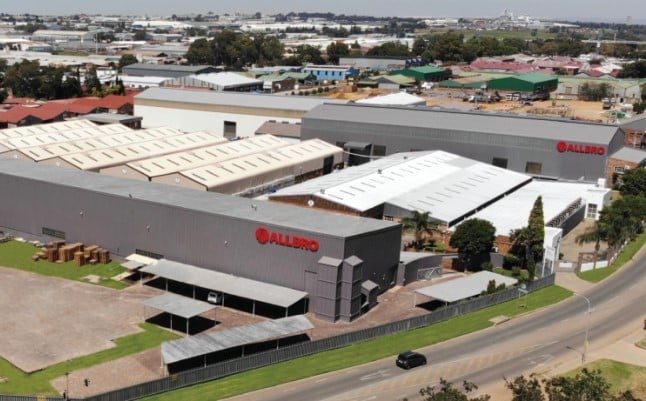 Allbro is a South African manufacturer with more than 600 employees and 20 000 sqm of production facility. They supply key components that are used in almost every locally made transformer.

During 43 years of operation, Allbro has developed competencies in a variety of complex disciplines. Through vertical integration, Allbro has pioneered its own Glass Reinforced Polyester formulations which offer superior strength and durability. Their in-house toolroom keeps them on the cutting edge of technological advancements, enabling Allbro to create products that revolutionise the world of electrical and IT distribution.

Allbro was using several different systems including Sage 50 (formerly Sage Pastel Partner) to run the business. They evaluated 4 different ERP offerings in the market.  Allbro found Sage X3 to be user-friendly and flexible.

“Sage X3 met our requirements however it was SynergERP’s ability to configure the system to meet our specific needs that won the deal,”
said Quintin Lamprecht, MD of Allbro.